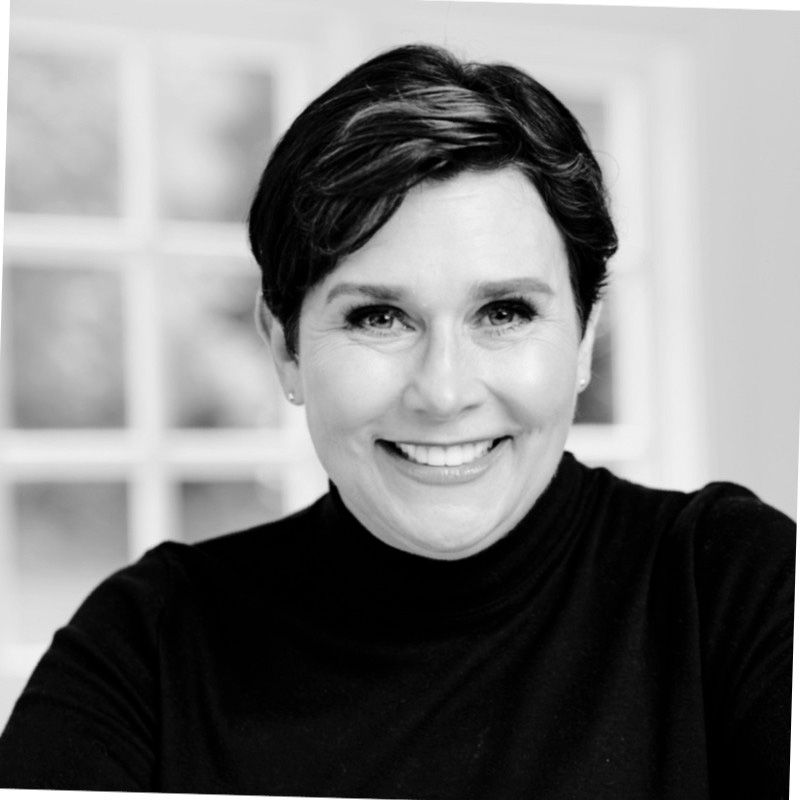 Making her start in ABC news Sarah is now her own boss, founding Solution Road networking with freelancers to tackle projects for huge companies like UPS, Coke, and Blackhall Entertainment. She has led her team to several awards such as the 2022 Telly award for “Black Voices from Big Brown”, a multimedia storytelling project for UPS created during Black history month on the heels of the death of George Floyd.

Sarah has operated as a Governor on the Board of the Southern Emmy Academy, in 2006 she became Vice President of The National Emmy Foundation where she raised money to fund The National Student Emmy Awards.